A woman marries the love of her life, she waits until marriage to lose her virginity and after two years of marriage the two decide to have a baby. A year after the baby is born the woman becomes ill. She is hospitalized and doctors run a series of test, only to find out the woman is HIV positive. How In The HEALTH Does That Happen? The woman has never cheated on her husband and is not a substance abuser who shares needles. Her husband reveals that he cheated on her and was unaware that he contracted the disease from his one night stand. He showed no signs of symptoms. It only takes one act of unprotected sex. HIV/AIDS does not have “a look”, it is not a “gay disease” neither is it a “crackhead disease”. The reality is, we are all at risk for contracting the disease; however, there are several factors that could increase the probability of contracting the disease.

Metro Atlanta consistently ranks in the top 10 for new HIV infections and nearly 75% of new diagnoses are among African Americans.

“Despite Atlanta being a city that is leading the way with African American businesses, philanthropy, entertainment and politics, there is one aspect that is tearing the city down: its HIV rate. It’s gotten so bad that it is a public health emergency.”

While it is not the most desirable conversation, do NOT be afraid to ask your sex partner(s) his/her status. If you have multiple sex partners, get tested regularly.

Advances in medicine have produced the following prevention medications.

KNOW YOUR STATUS – GET TESTED

Life Doesn’t End After Your Diagnosis…

If you have been diagnosed with HIV, know that there are support groups and treatment options. I love you and billions of other people love you too!

I’d like to share the story of a long-time friend who I adore. We met during my modeling days years ago and we are still in touch. Zac is brave to share his story and I stand with him in drawing awareness towards this epidemic. 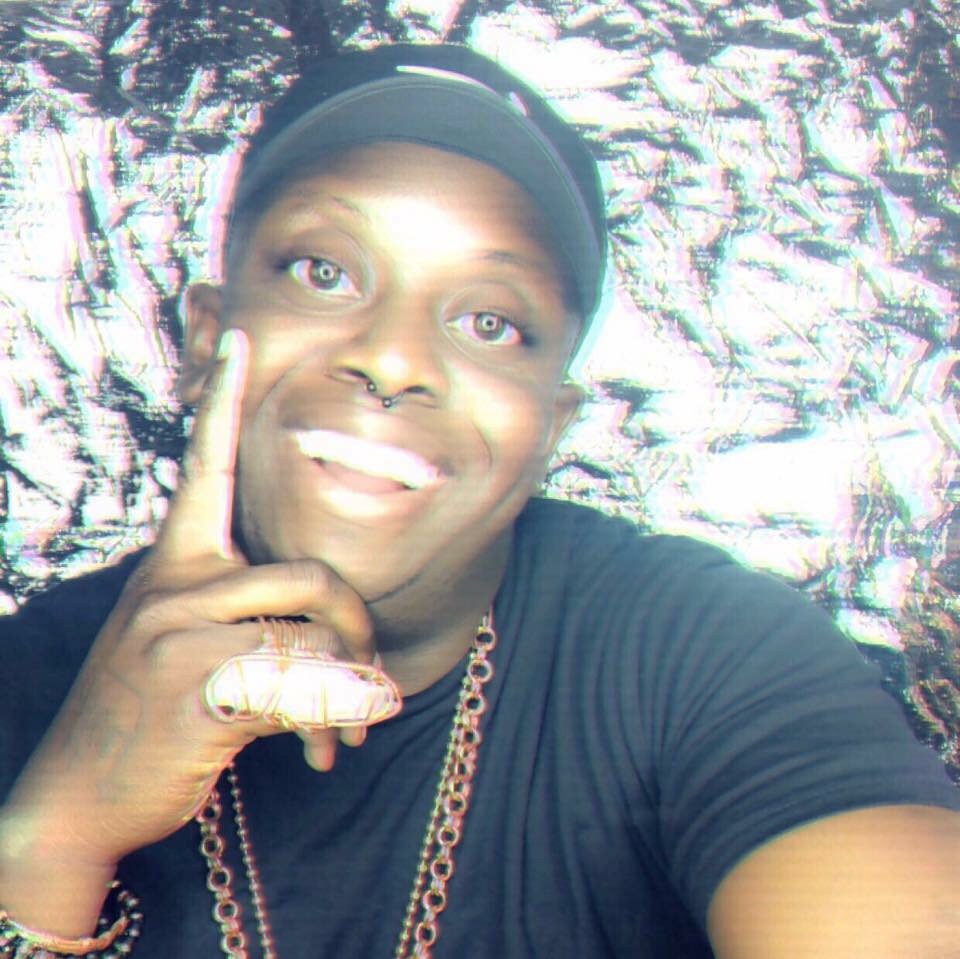 “My name is Isaac Love Riley Jr., I go by Zac Love and I have been living with HIV since 2015. When I first found out about my diagnosis I was devastated. I went to the doctor because my lymph nodes were swollen and I thought I had a sinus infection, the doctor asked me did I want to do bloodwork – me not knowing about my diagnosis I said sure why not. So two days went by and I got a phone call from the doctor for me to come into the office and that’s when I found out I had HIV. I choose to share my story and uplift people and spread awareness.”

Myths and Rumors About HIV and AIDS 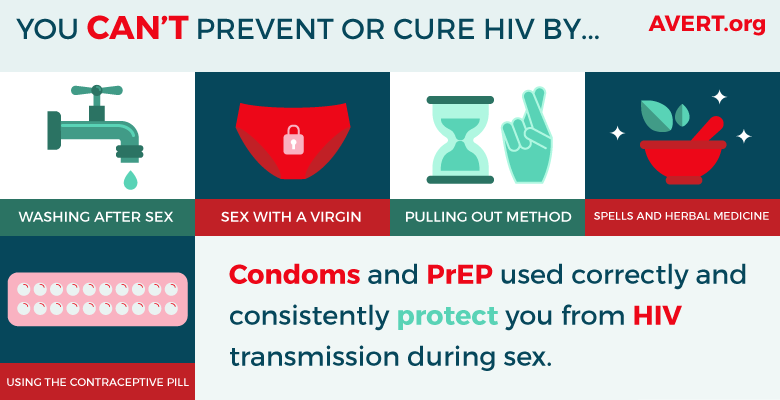 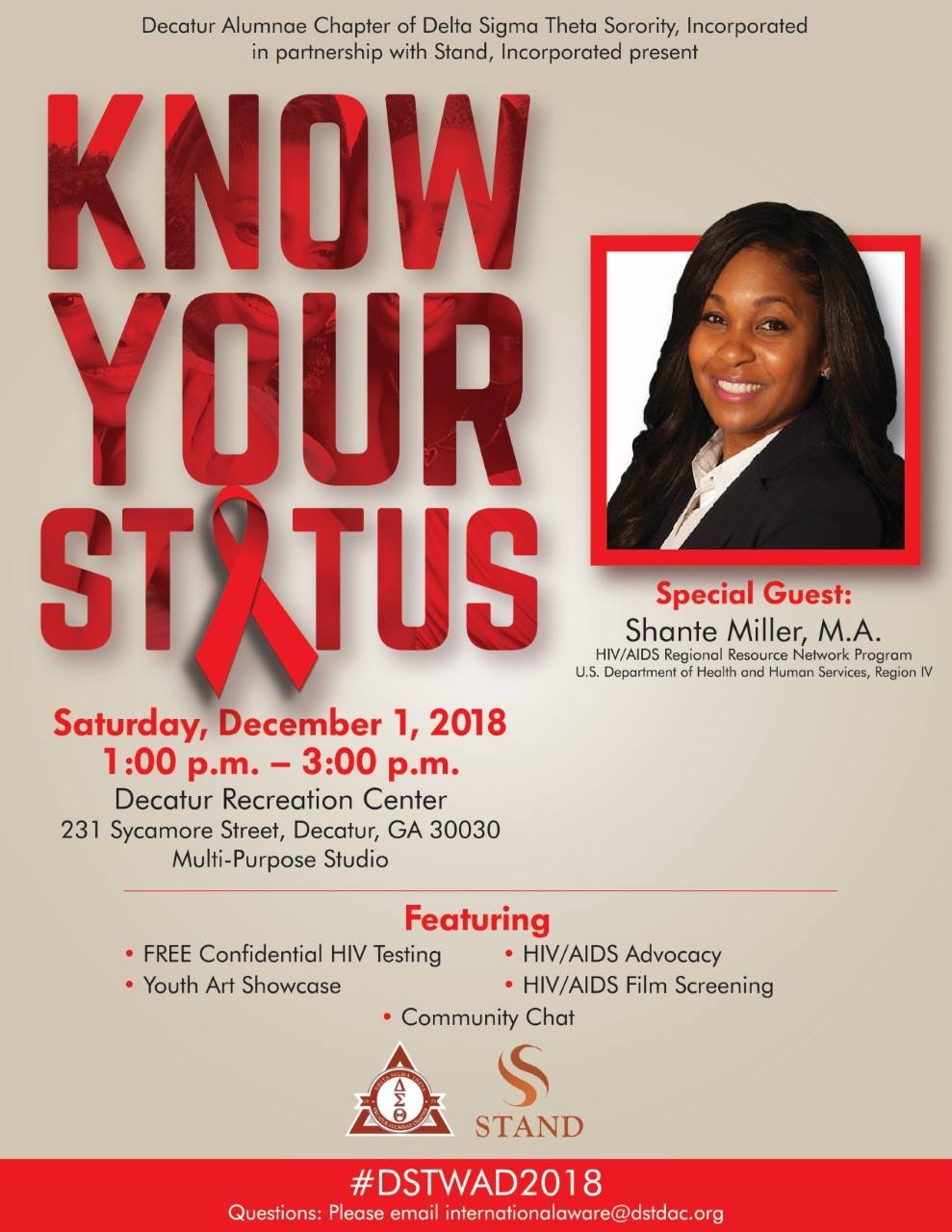 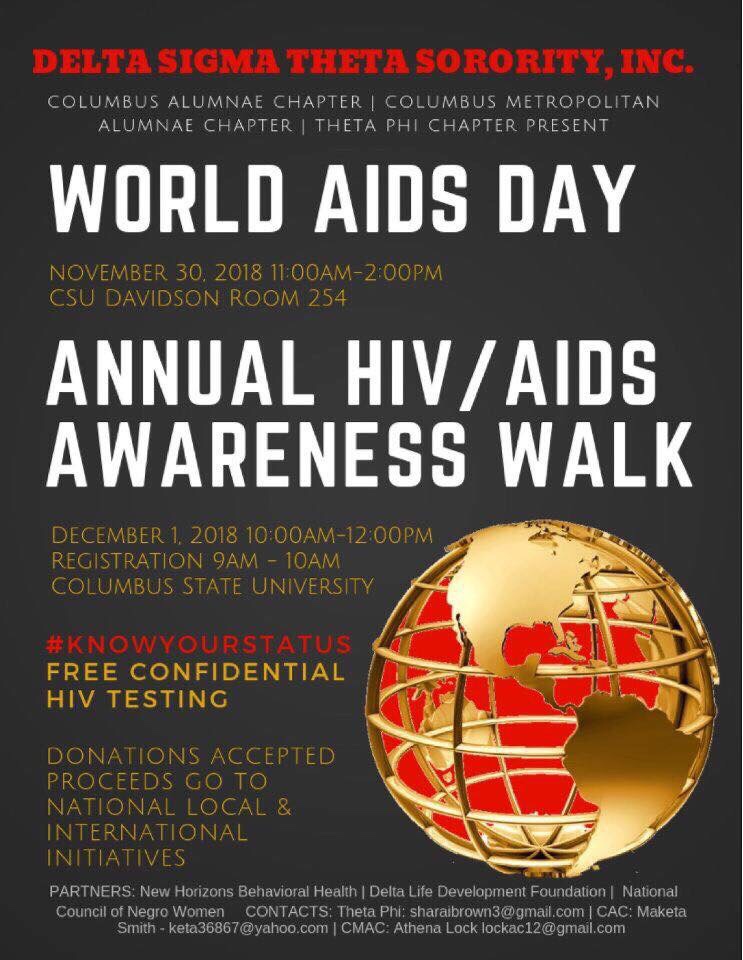 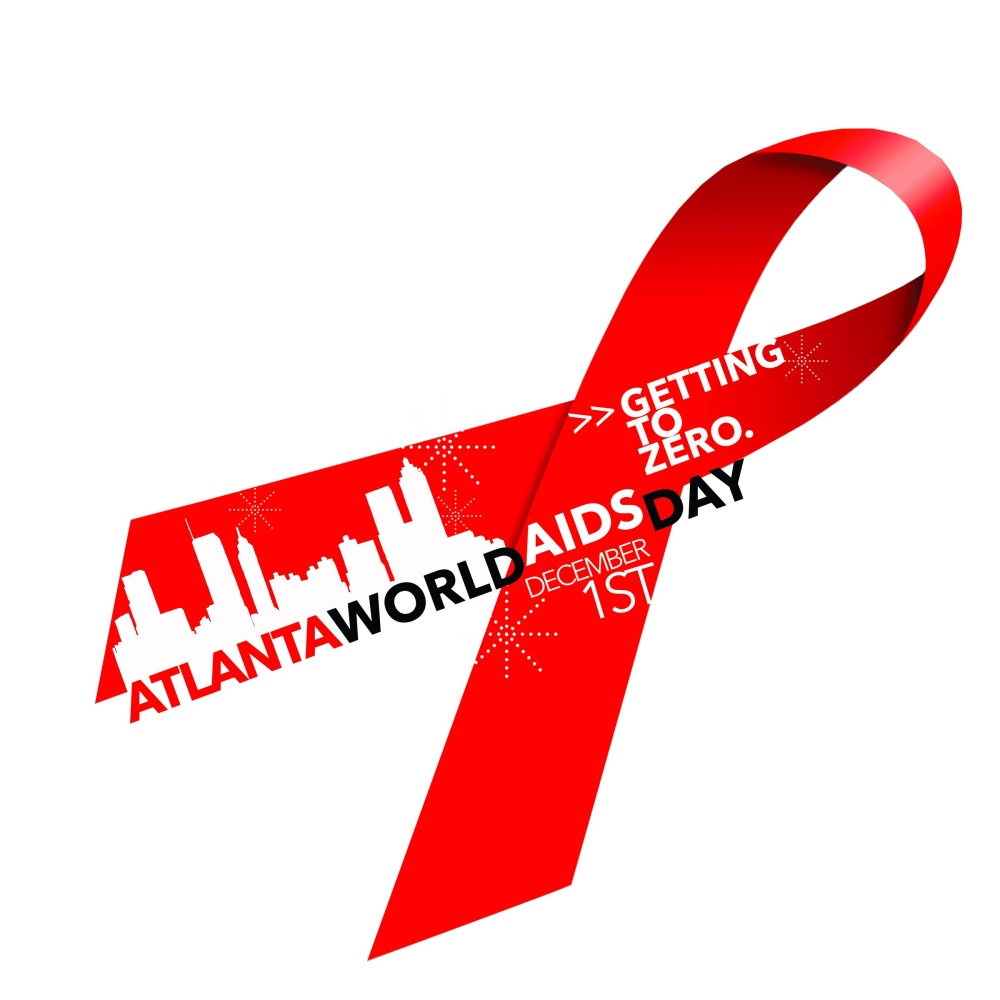